Meta.mk
MKD Criticism of Stojance Stoilov, who left a ceremony due to the use... 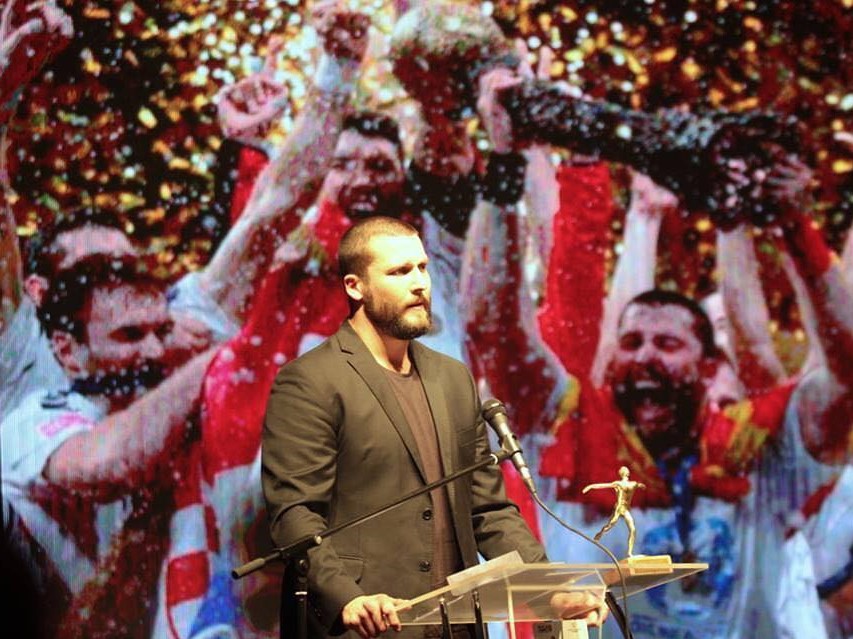 The use of the Albanian language at the “Sports Person of the Year” event, which was organized by Youth and Sports Agency, provoked Stojance Stoilov, representative of the handball association. Stoilov’s actions, writes Portalbal.mk, has aroused criticism from athletes and sport personalities who are now questioning as to whether his 2017 Sports Person of the Year Award should be taken away from him.

The director of the Macedonian Basketball Federation, Vladimir Temelkovski, called the gesture “sly and low and contrary to the ethos of the sporting spirit”.

“Sports is no place for politics, racial or gender discrimination or nationalism, but obviously some athletes have forgotten the most important and sacred sports credo, that in sport there is no race, religion or nationality. In sport all are equal, and the most persistent and the most dedicated ones win, and for those who give up, and hate, and promote hatred and intolerance, they do not deserve their place in the sport”, Temelkovski wrote, among other things, on his Facebook profile.

Rubin Zemon, who is the Coordinator of the Working Group for drafting a national strategy for inter-culturalism and a society for all, said that Stoilov by his actions showed that he was not an athlete.

“Last night Stojance Stoilov showed that he is not an athlete, but merely a handball player. For an athlete you need to be a great person full of tolerance on and off the field”, Zemon wrote on his Facebook profile. 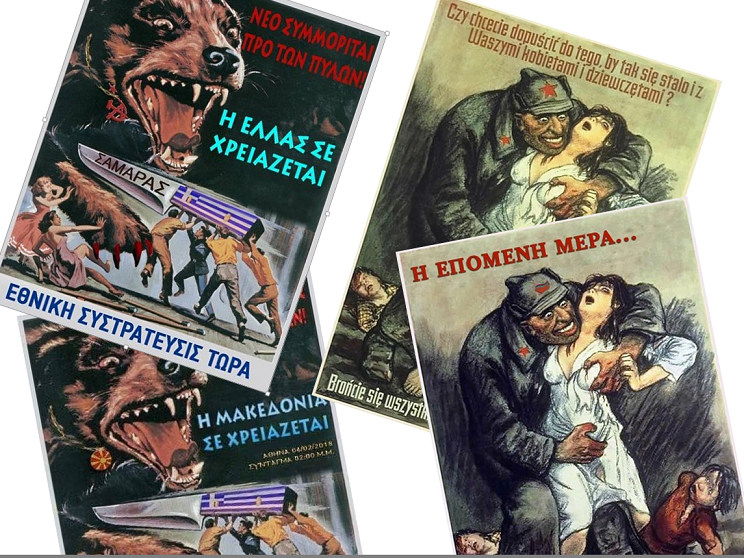 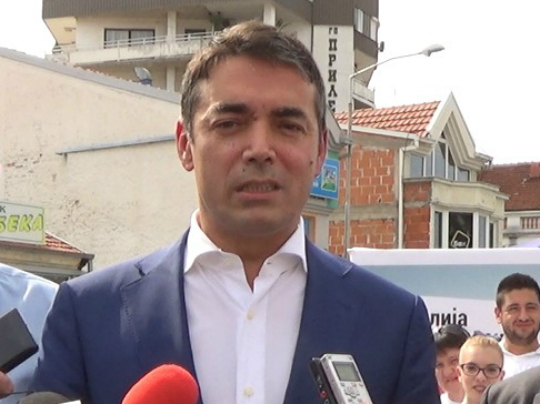 Dimitrov: During the course of the negotiations we will need to turn Greece into being our friend 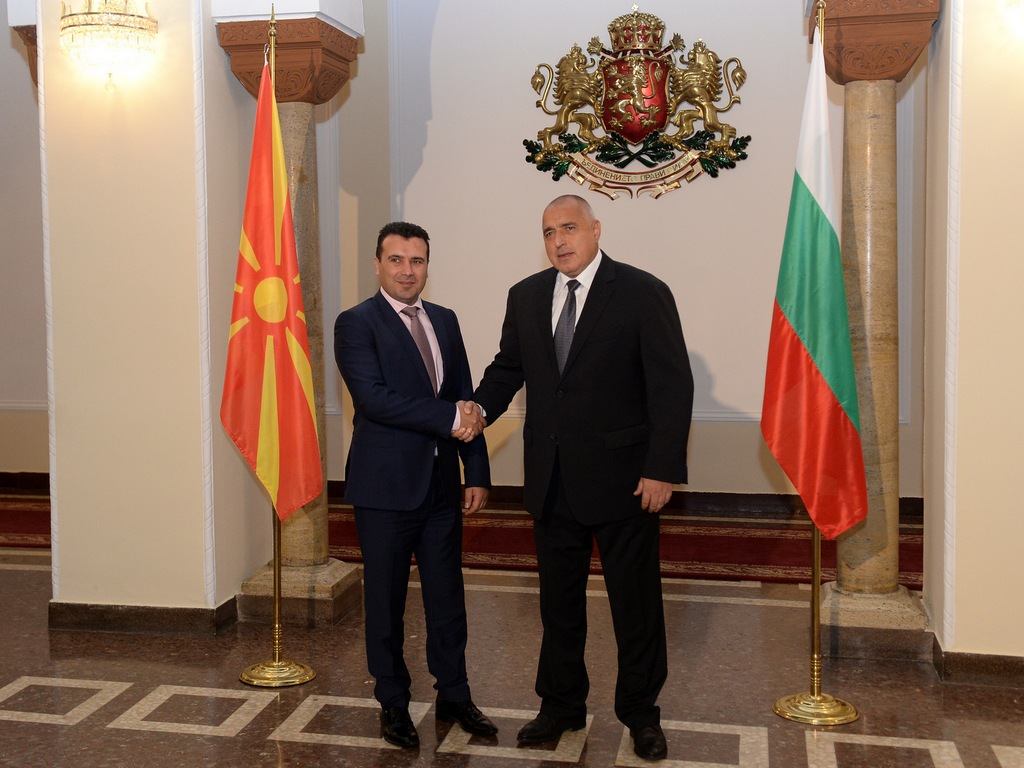 Borisov said it all, apart from the term “Macedonian language”