Meta.mk
Fact-checking COVID-19: Misinformation overpowered us again, both the world and the Balkans 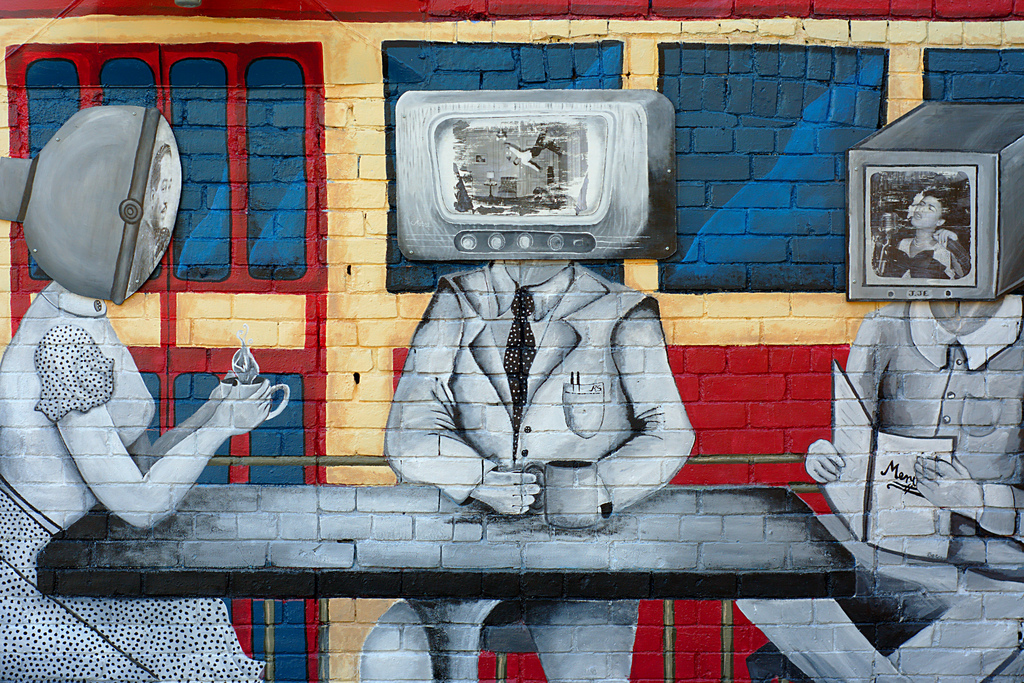 As the world is struggling to deal with one of the most far-reaching crisis in decades, and many aspects of regular life have been compromised around the globe, a certain group of people have been sharpening their swords, so to speak. Or typing more on their computers, while the crisis unfolds.

COVID-19, a shortened denomination of ‘coronavirus disease 2019’, triggered a wave of fake news campaigns widely believed to be sponsored by Russian media with ties to the highest level of political power in Russia.

News articles about huge military operations and army dispatches in Europe from the world’s big players have appeared everywhere – suspicious news sites that are designed to appear as genuine and serious media outlets of different countries, usually from the West.

As always, the articles are based in a true development that is usually reported earlier, and then the fake articles are swollen with all kinds of information about the operation to make the news appear as sensationalist as possible.

But, fake news is only an element of misinformation that we consume on a daily basis with added frequency during the events that touch the lives of many people, immediately transformed into potential readers and clicks that generate ads revenue.

These days, random users of social media have shared articles or parts of content from articles that talk about some of the preventive measures that could be taken to halt the spread of coronavirus, during self-isolation and social distancing means undertaken by governments in many countries, including Kosovo and North Macedonia.

For example, a Facebook post with a list of some measures that are advised to be considered to prevent the coronavirus spread was posted widely by individual users or groups that were formed to share advice and help in the virtual communities.

The list consisted of advice on how to perform a self check about the coronavirus and others related to what certain symptoms mean.

“If you can hold your breath for 10 seconds without coughing or pain in the chest area, you are good, you don’t have coronavirus”, said one of the advice.

“If you have a blocked or running nose, it’s just a cold, you don’t have coronavirus”, said another.

But, experts beg to differ.

An article published by CNN news site on Tuesday says that the measures in this list “which appear to be written on the IPhone notes app” do not have any medical backing and were falsely credited to the “Stanford Hospital board.”

An infectious disease specialist spoke to CNN and helped debunk the claims made through this list of advice which spread on the internet and quickly overcome language barriers.

About the self-check procedure mentioned above, Dr. Robert Legare Atmar said to CNN that that is simply not true, since when someone has an acute viral infection it can be difficult to breathe since breathing routes become irritated, but holding your breath for 10 seconds does not mean that you have not contracted coronavirus.

Similarly, the expert also debunked the other claims in the list, calling them myths.

A post by Stanford University social channel on Twitter reacted to the spread of this piece of misinformation, largely believed to be drafted by owners of fake news sites looking for more revenue during these turbulent times.

The aforementioned list could be seen in Facebook and other social media news feeds during the days that saw the government of Kosovo introduce measures to try to control the spread of coronavirus, after the first cases of infected patients were officially published.

Kosovo’s interior minister, Agim Veliu, said that those who spread false news about measures and other matters related to the coronavirus will face the law and will be prosecuted. A similar warning was issued by the Interior Ministry of North Macedonia on March 11.

“There will be no compromise; those who spread fake news will be sanctioned”, said a statement issued by the Interior Ministry of North Macedonia.

Executive Director at Council of Media Ethics of North Macedonia, Marina Tuneva, speaking to the media, said that panic can cause a feeling of overload with information that comes from different news media outlets in various forms, and that could cause lack of genuine information that brings more harm.

Nevertheless, the biggest tech platforms in the world have already recognized the threat posed by fake news and misinformation circulating on the internet and have announced that they’re jointly combating fraud and misinformation about COVID-19.