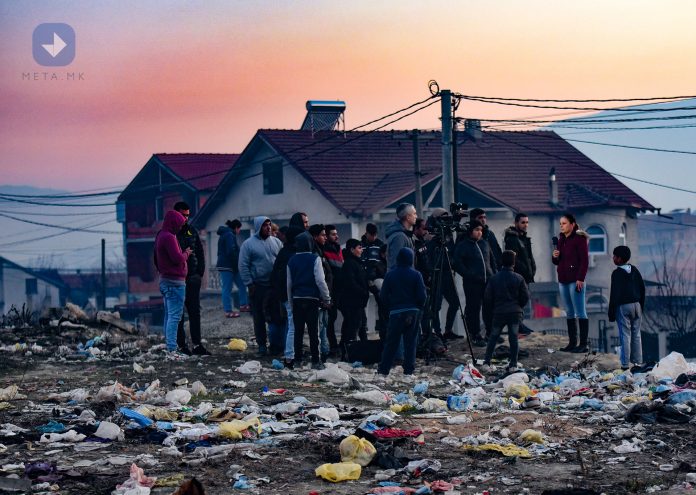 The institutions aren’t acting timely and accordingly when solving problems concerning vulnerable and marginalized communities during the coronavirus crisis and in a large number of cases they aren’t making any actions, alarmed the 52 civil society organizations.

“Since the declaration of state of emergency, the civic activists were the first to take action and they made an evaluation of the needs for medical protection and are constantly monitoring the implementation of regular services for social protection and are trying to interpret the new, emergency measures. A second month since a state of emergency was declared and there still aren’t any answers about additional preventive measures. Also, the previously adopted preventive measures aren’t functioning nor the regular system for social protection. At the centers for social work, the employees are out of reach or absent from their posts and on other occasions are ousting people away when asked about what they are entitled to” said the 52 civil society organizations.

They state that the requests with many precise measures which should be quickly implemented in order to protect and help the vulnerable categories of citizens were sent to all institutions – the Prime Minister, the Government, The Minstry of Labor and Social Policy, the mayors and the main and local coordination crisis headquarters, but they either did not reply nor have state that they are not authorized or have responded in writing about the laws’ content.

“In the meantime, we see photographs and press releases issued by the prime minister and other government representatives as they promote food, hygiene, protective equipment donations. Certainly, all assistance and support is welcomed, but we want to see what the state does, it’s strategy (if it has any) in order make this period easier but also how does it plan to improve the lives of a vulnerable group of citizens.” said the press released issue by 52 civil society organizations.

The curfew in North Macedonia will not be lifted, people will go shopping wearing masks 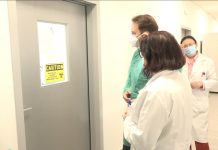 Deputy PM Osmani: All political decisions about the elections will be made on basis of epidemiologists’ decisions 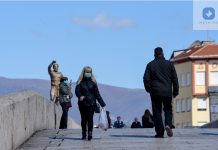