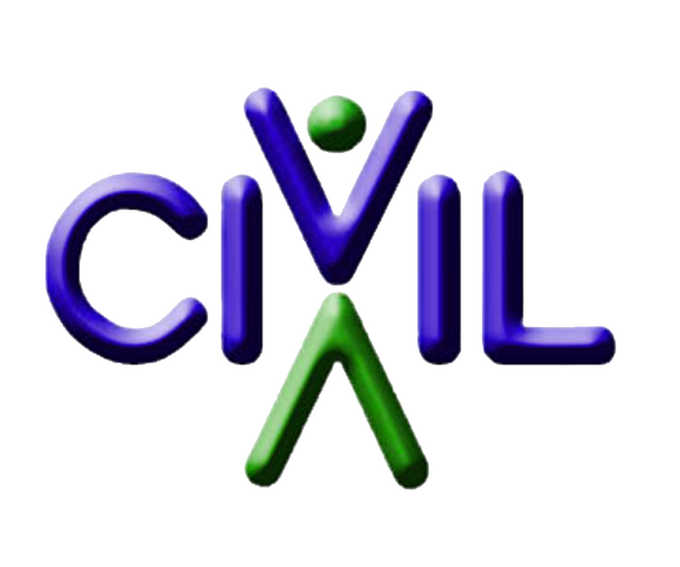 It is unacceptable that a head of a religious community, whose aim is to unite and not create discord among the people, has called his fellow citizens “savages and people without identity”, responded civic organization “Civil”.

According to them, it is unacceptable for a person who is full of such hatred to be the highest representative of a religious community in the country.

“Civil” recalls that Sulejman Rexhepi’s behavior, as many times before, is contrary to the principles he is stands for.

“Blackmail, support for regimes who brutally murder journalists, such as the case of journalist Khashoggi, blackmail where property is promised in return for support during elections, obstruction in passing laws such as the abortion and the anti-discrimination laws, the posting of photos of members of his family carrying weapons, some of which were minors – this is just part of Rexhepi’s behavior, which we have been witnessing for years”, remind “Civil”.

“Civil” is demanding that the Ministry of Interior and the Public Prosecutor’s Office react immediately and that Rexhepi is held accountable. They also demand that Rexhepi apologizes and withdraws his statement.