The destruction of water resources in order to build micro hydro power plants must stop, appeals the Civil society organization “Eko svest” (Eco Consciousness). They are reacting to the last case of destruction of Markova Reka (Marko’s River) upper stream, so that a micro hydropower plant can be built. There was also a reaction on social media against it by many citizens of Skopje. The environmentalists are decisive that the Government must stop all construction activities for all issued concessions and reassess their potential.

“Eco svest most strongly condemns the last developments with the catastrophic destruction of rivers in the state by building micro hydropower plants. In conditions when the consequences from climate change are happening often and their intensity is increasing, we as a developing country that has no financial assets to deal with these consequences, simply cannot allow ourselves to remain without the water resources that we depend on for drinking water, water for the agriculture, and water to retain the precious ecosystems” said Ana Cholovik – Leshoska of Eko svest. 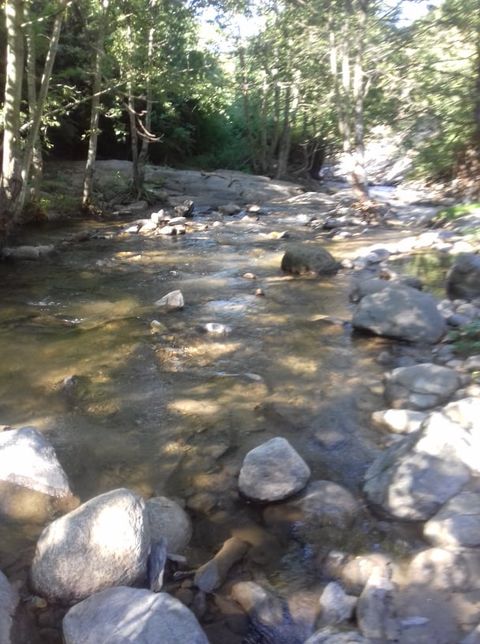 At Markova  Reka there are three concessions for micro hydropower plants that were approved in 2015 with a capacity of 1.752 kW/h. At the moment, only the construction of one of the plants has started at the upper stream of the riverand there were reactions by the locals from the surrounding villages who contacted the civil associations. They state that because of the construction works, the riverbed has been completely distorted and they are afraid that with the continuation of the construction activities, the situation will get even worse.

“The construction works are taking place every day, the river’s surroundings are completely changed, the old road has been expanded in order to accommodate the mechanization. For that purpose, a whole hill has been dug out, from where rocks and other materials have been displaced. The surrounding environment around the building site has been completely destroyed. Once, the locals and the owners of holiday homes were able to walk to the river and now all of that has been buried. The heavy mechanization is passing near the monastery and I hope the vibrations will not cause any damages” said Andrej Avramov who lives in the Markova Sushica village.

The environmentalists consider that the building of these projects in untouched and natural areas with the infamous construction practices are destroying the rivers’ geomorphology, biodiversity, the natural values, and the ecosystemic services that these areas are providing for the people such as clean air and clean drinking water. With the lack of inspection control and supervision, these efforts are often becoming mini ecological catastrophes throughout the country.

“We consider that in conditions such as these it is obvious that the building of micro hydropower plants is unreasonable and unjustified because in near future we are going to be facing with hydro plants placed on dry riverbeds. The Government must put the protection of water resources and the people’s health as a high priority in the measures for accommodation to climate change. It must stop all construction activities by issued concessions for micro hydropower plants in accordance with the latest data and the latest climate conditions,” stressed the members of Eko svest. 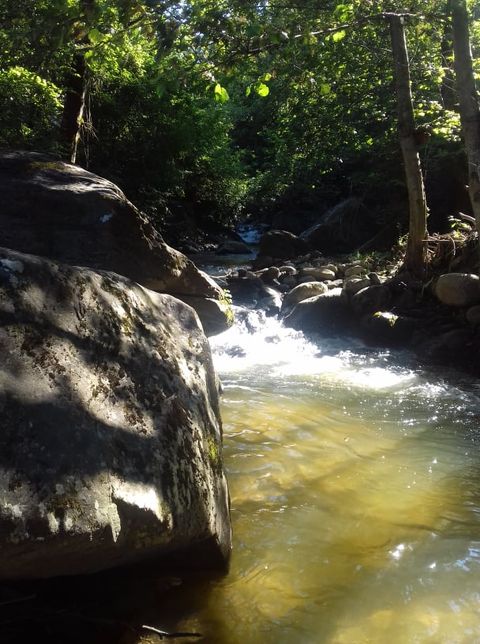 According to the evaluations of climate extremes conducted for the needs of the third report about the climate change that is supposed to be submitted to the Framework Convention on Climate Change, int he period between 2016 and 2035, the country’s temperatures will rise by one-degree centigrade annually and the summer days will be increased by 20 to 30 days. The climate will be warmer and drier with an increased risk of prolonged dry periods.

“During the current summer season we can witness the drastic withdrawal of the Prespa Lake, including the drying out of many of the rivers in Macedonia, and the farmers are facing with difficulties due to periods of prolonged drought in conditions when the fruits are ripe and the water is the most necessary in order to receive a product with better placement. The last UN report about the influence of the climate change over the water resources dating from March 2020 is stressing the problem of frequent and prolonged dry periods that are already causing serious lack of water in many parts of the planet. According to this report, 2.2. billion people worldwide do not have access to drinking water and it is expected this number to rise by 2050. the UN is warning that the prolonged dry periods will cause an increase in the number of diseases, lack of food, and migrations of the population. These are the reasons why it is recommended that the states should prioritize their water resources when planning their policies,” warn the environmentalists.