Meta.mk
MKD Cannabis producers will be paying 10% of their profits to the state 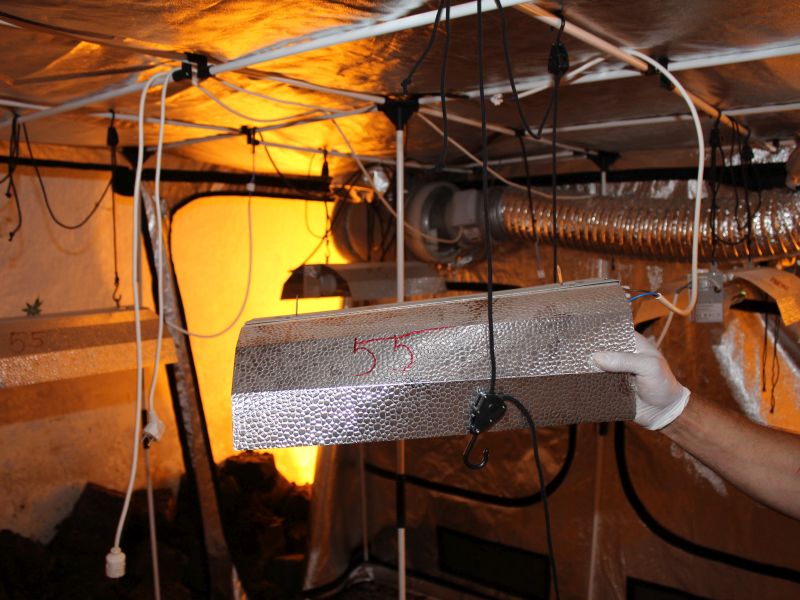 During its 156th session, the Government accepted the new draft law for the control of drugs and psychotropic substances where there will not be any changes – cannabis can only be cultivated by legal entities which will be paying 10% of the profits.

According to the Government’s explanation, the basic goal of the new law is to prevent and fight the misuse of drugs and psychotropic substances, preventing their illegal production and distribution, including the protection of people’s lives and their health including control over these substances.

The content of the draft law predicts the growth of cannabis for medical purposes to only be allowed for legal entities that will have the approval by the Ministry of Health after previously they were granted an approval by the Government, including every change in the ownership structures has to be approved by the government.

Also, all companies that will be granted licenses will have to pay 10% of the total amount without the VAT and the Government will allocate these assets. A priority will have medications for rare diseases and other priorities in health care.

The content of the draft law for the control of drugs and other psychotropic substances will be put for a public debate. Macedonian government recommends all public gatherings until the 6th of March should be cancelled and the sport events should be organized behind closed... 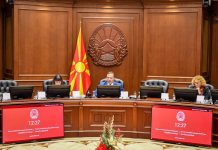 Macedonian government recommends postponement of all travels and excursions to Italy 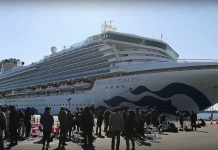