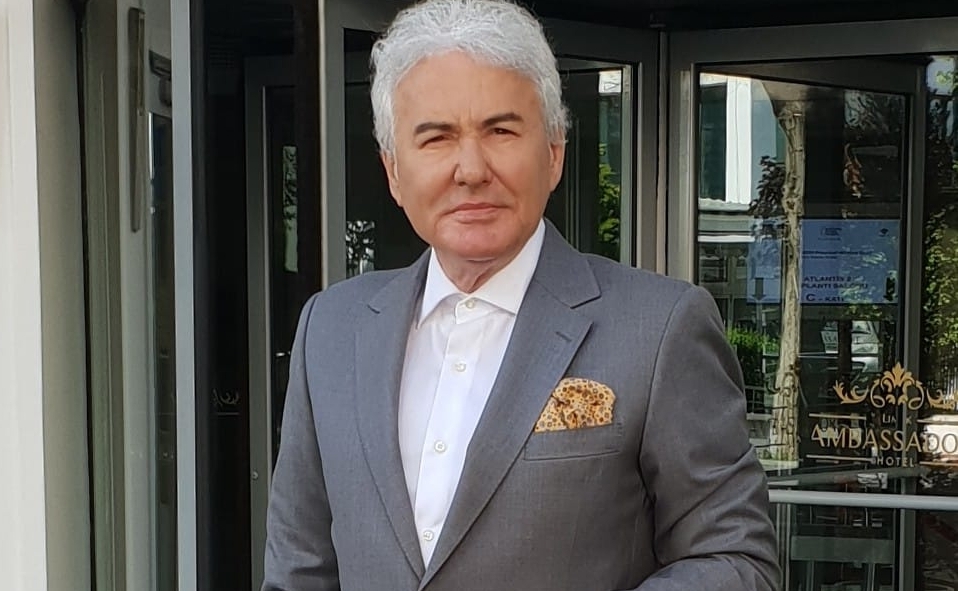 The Deputy Mayor of the capital of North Macedonia, Skopje, and businessman Enver Maliqi died from the complications with COVID-19.

Maliqi was the owner of the Gemak Trade companz and Park Hotel and Spa and had businesses in Kosovo and Albania through his company Gekos group.