The Director of the Macedonian Radio and Television (MRT) Marjan Cvetkovski and the Director of the Bulgarian National Television (BNT) Emil Koshlukov yesterday signed the Memorandum for Understanding, which obliges both national broadcasting services to a reciprocal exchange of television production products. MRT and BNT will be exchanging news, children, entertainment, cultural and educational programs, MRT informed.

BNT’s Director, Emil Koshlukov said that with the agreement both nations will be able to get to know each other and to hear one another. They want to produce beautiful coverages of Macedonia, but also for the citizens of Macedonia to watch coverage of Bulgarian locations. 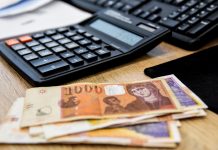 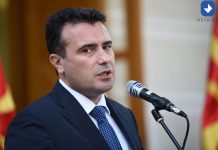