Meta.mk
World Balkans Bulgaria wants to speed up the process of issuing passports to 53.000... 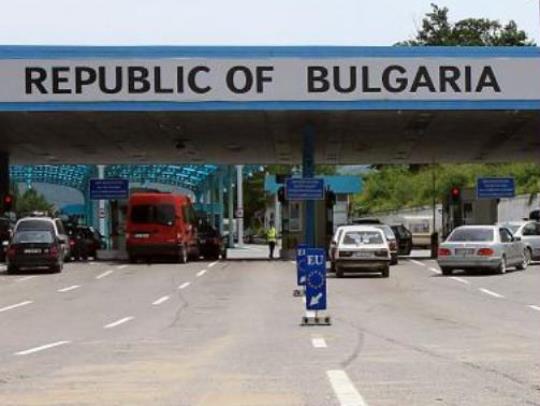 We have 53.000 lodged requests with documents by Macedonian citizens that cannot become Bulgarian citizens because of certain inconsistencies in the legal base, said the Bulgarian Deputy Prime Minister Valeri Simenonov yesterday during the roundtable discussion on the subject of “Demographic policy and the work mobility” organized by the Bulgarian government, reports the Bulgarian news agency “BGNES.”

-Our goal is to shorten the period for gaining a Bulgarian citizenship, when all documents are checked and valid, to 6 months. That’s a normal timespan, and out of those 6 months, the procedures by the executive power to last 4months and 17 days, and during the remaining time, the Vice-president will sign the appropriate document to the person that is requesting a citizenship. But this is the point where the whole operation is getting dragged as we have problems with the imperfection of the laws – said Simeonov.

At the roundtable, reports BGNES, there were talks about the alleviation of the procedure for gaining a “blue card” which is aimed at attracting highly qualified employees in Bulgaria.