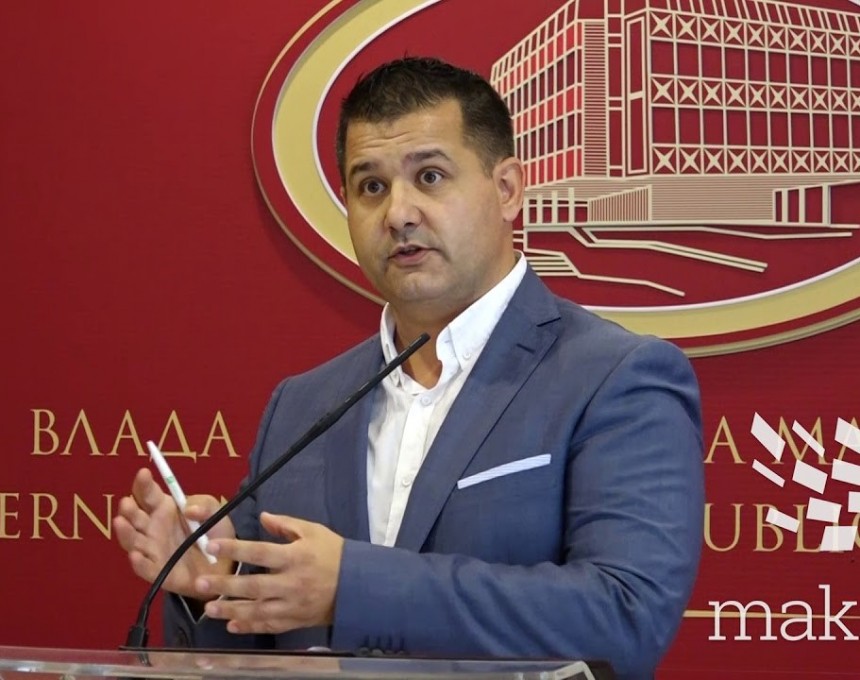 There are no conflicts or clashes in the government, as some media report, announced today the government’s spokesperson Mile Boshnjakovski, when he replied to a question by a journalist about the way the government coalition functions, after the disparate statements by Prime minister Zoran Zaev and the Vice Prime Minister for European Affairs Bujar Osmani regarding the Law on languages.

-Basically, there aren’t any conflicts or clashes, as some media report. Yesterday we had a government session during which all affairs ran regularly and according to plan. How certain people will interpret a certain statement, that  falls in the area of freedom of expression. In any case, the work of the government as an institution is ongoing and we have no problems – said Boshnjakovski during the regular press conference at the Government.