Meta.mk
Main Section Borisov: The committees have to reach a compromise regarding historical issues by... 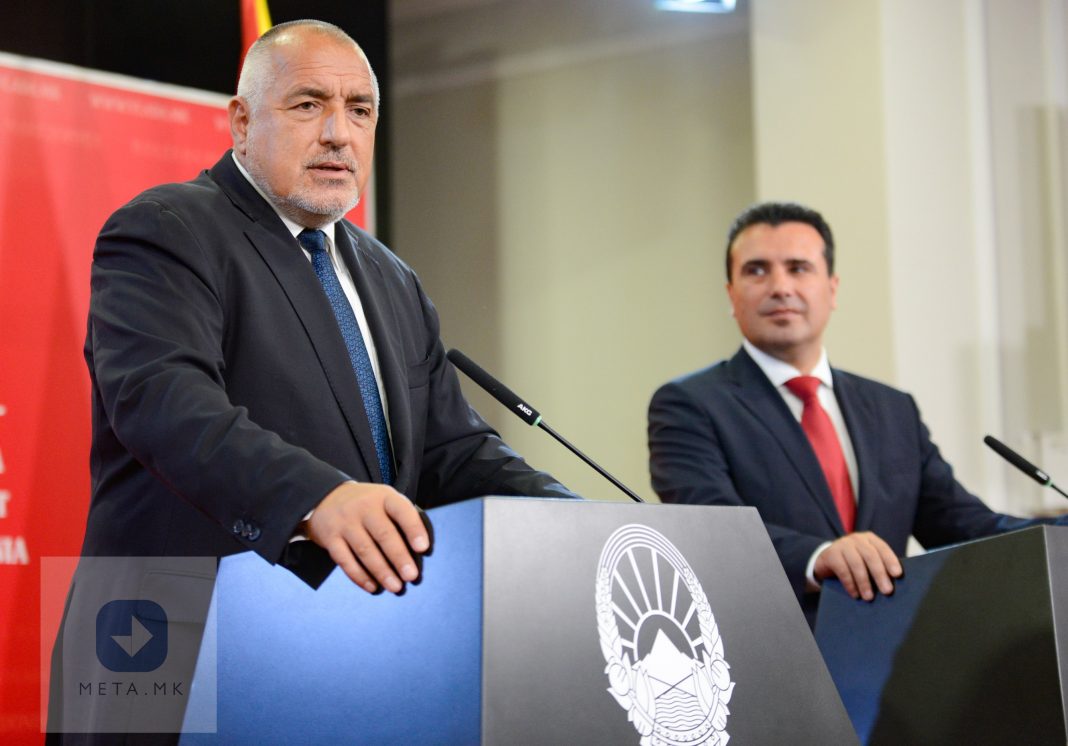 We decided that there are four historical persons that will be celebrated together and I believe a solution will be found for the hero Goce Delchev as he is a hero and a person that connects us, said today Prime Minister Zoran Zaev at the press conference with the Bulgarian prime MInister Bojko Borisov on the occasion of the anniversary of the signing of the Good neighborly Agreement between Macedonia and Bulgaria.

He said that Delchev’s acts can only bring us closer and in that honor together with Borisov they are going to bow together at his tombstone. When he replied to a question about the possibility of Bulgaria blocking the start of the negotiations between North Macedonia and the EU Borisov stressed that he doesn’t even want to think about doing such thing.

– I wouldn’t want to think that it is possible to come to that situation after all of the efforts we have made so far, where a situation will arise where I can raise a hand against the Republic of North Macedonia. That is inadmissible – said Borisov.

The Bulgarian Prime Minister said that the joint committees have to reach a compromise by October.

-When we receive the agreement from 0 he committees it’s only then that Bulgaria will know what to do. The committees will have to reach a compromise by October. They have a historical task to close this subject by October. I can be accused of betraying Bulgaria. The committees have to find an appropriate solution for the country’s perspectives- said Borisov. In another answer he said that he is monitoring closely the media and is recognizing the works of outer forces that are working against Bulgaria including evil so he asked what has Bulgaria done wrong against this country. He also said that their interest is to see North Macedonia join NATO.

The Bulgarian prime Minister also apologized for his statement in Sarajevo when he used the term “Northmacedonian nation.”

-I was wrong by saying “Northmacedonian” nation instead of citizens of North Macedonia. I apologize, said Borisov.

In the end, Borisov said that he sees Goce Delchev as Bulgarian who fought for Macedonia’s freedom. For all issues regarding Delchev, the uprising, VMRO, ask Profesor Angel Dimitrov” who is part of the Bulgarian delegation. 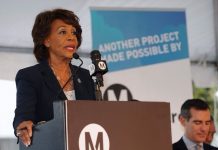 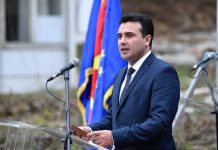