Meta.mk
Main Section Blocking the laws is a serious reason to postpone the snap elections... 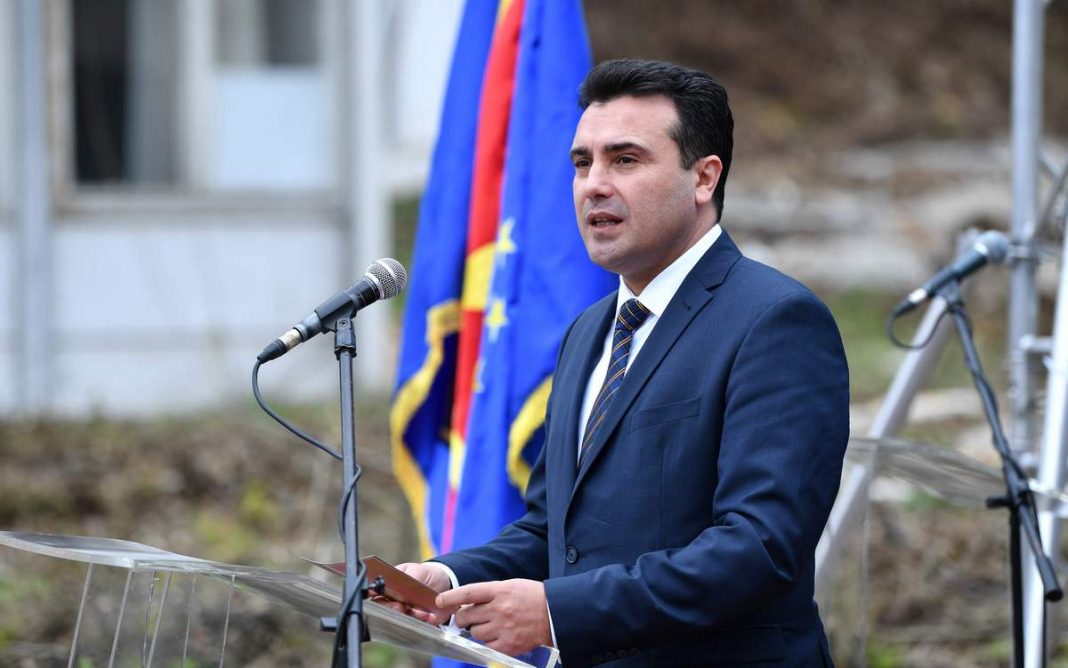 Prime Minister Zoran Zaev said today that he doesn’t want the elections to be postponed, but that it is possible to talk about it and that he will not file a resignation if the opposition blocks the processes for passing of laws at the Parliament.

He stressed that the majority of these laws that are obstructed by the opposition will have to be adopted in December as they are tied to the budget in order their implementation to start in January.

-The elections have been called for and they will take place on the 12th of April. I’m the first who wants to adhere to all procedures, but if we let the opposition to find ways in a tangible way, as it has according to the Rule Book, to block the laws for higher salaries and pensions, state projects that have a higher significance for people’s lives, then these are serious reasons to talk about postponing the elections – said Zaev.

Proof that SDSM is preparing for elections and wants them to be organized, according to Zaev, is that SDSM has called for a session of its Central Board during which the technical prime minister has to be decided about including the additional deputy ministers for internal affairs and labor and social policy.