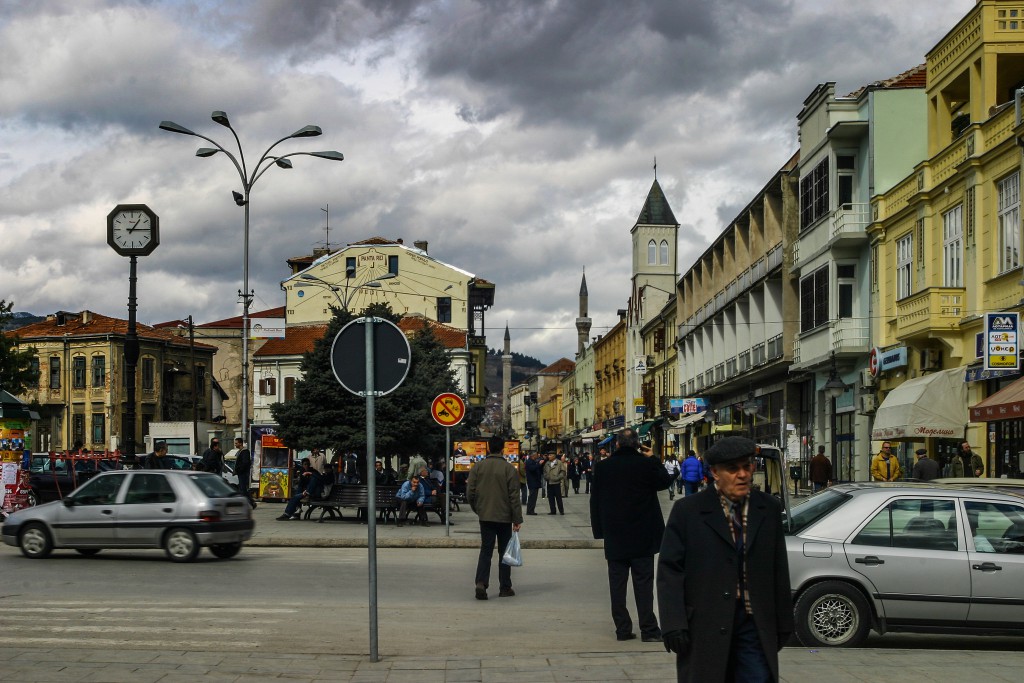 70 years ago, the first theater performance in Macedonian language was held in the National Theatre in Bitola. The professional theater in Macedonia began with one-act play “Petoimeniot Gjore” by Vlado Maleski, in which performed the actors Dimche and Aco Stefanovski, Meri Boshkova, Vera Vuchkova, Jorgo Caca, Simo Georgievski, Slavche Matevski, Georgi Karev and Jovan Bejko. The jubilee will be celebrated tonight with the play “New Horizons”, which will feature all the staff of the theater. Photo-monograph by several authors and edited by Biljana Trajcevska, will be promoted previously. The country’s oldest theater has played 12,069 presented, which were watched by more than five million visitors. 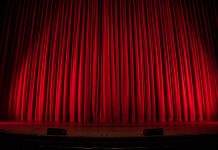 Part of the theaters in Macedonia plan open-air stages, but hark for the authorities