Meta.mk
Crime A man in Bitola dies impaled on horns of his bull 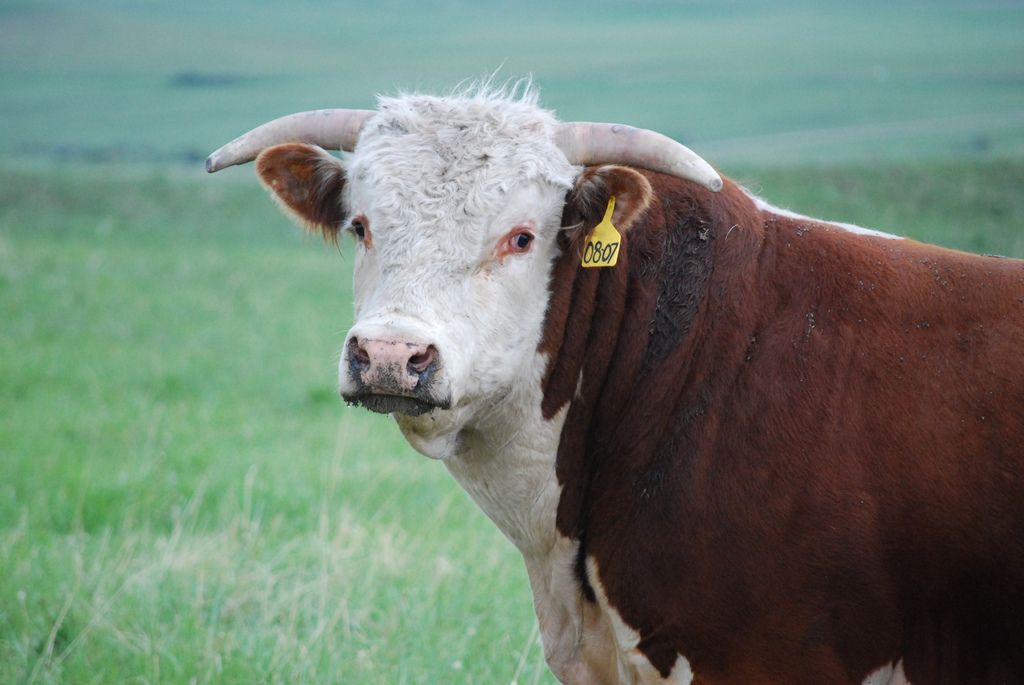 Middle-aged Bitola citizen died last night after being attacked by a bull from his own herd.
The incident occurred in the Demir Hisar village Brezovo when, now deceased, Sime Gj., feed his livestock. Bull, weighing several hundred pounds, attacked Sime F., inflicting severe injuries on the head and body.
The injured man was immediately rushed to the Hospital in Demir Hisar, but because of the severity of the injuries, he was transferred to the Bitola Clinical Center.
– Following the attack of the bull, the man was still conscious and called his son on his mobile phone. But after his son took him to the Hospital in Demir Hisar, his state worsened and he died on the way to Bitola – said SOI Bitola spokeswoman, Magdalena Dimitrovska. 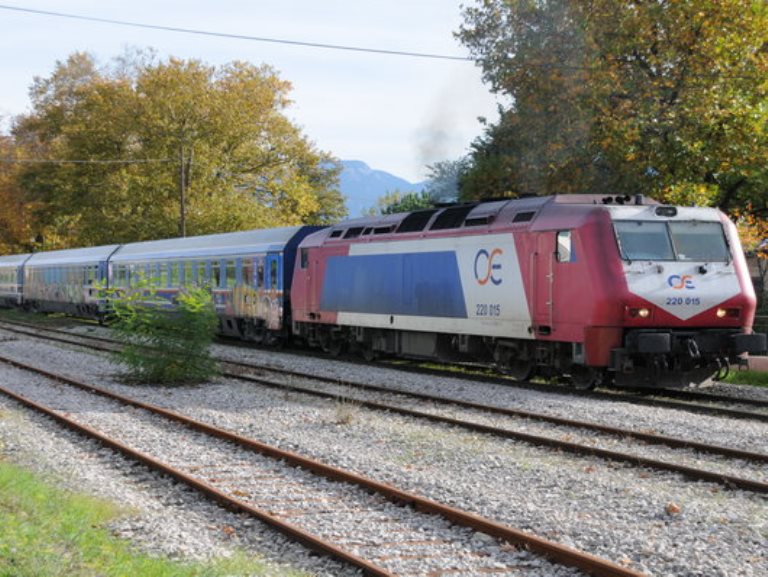 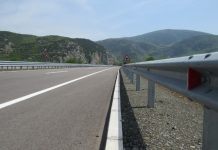