Meta.mk
World Balkans Ban Ki-moon in Athens Listening to the Greek’s Position on the Name... 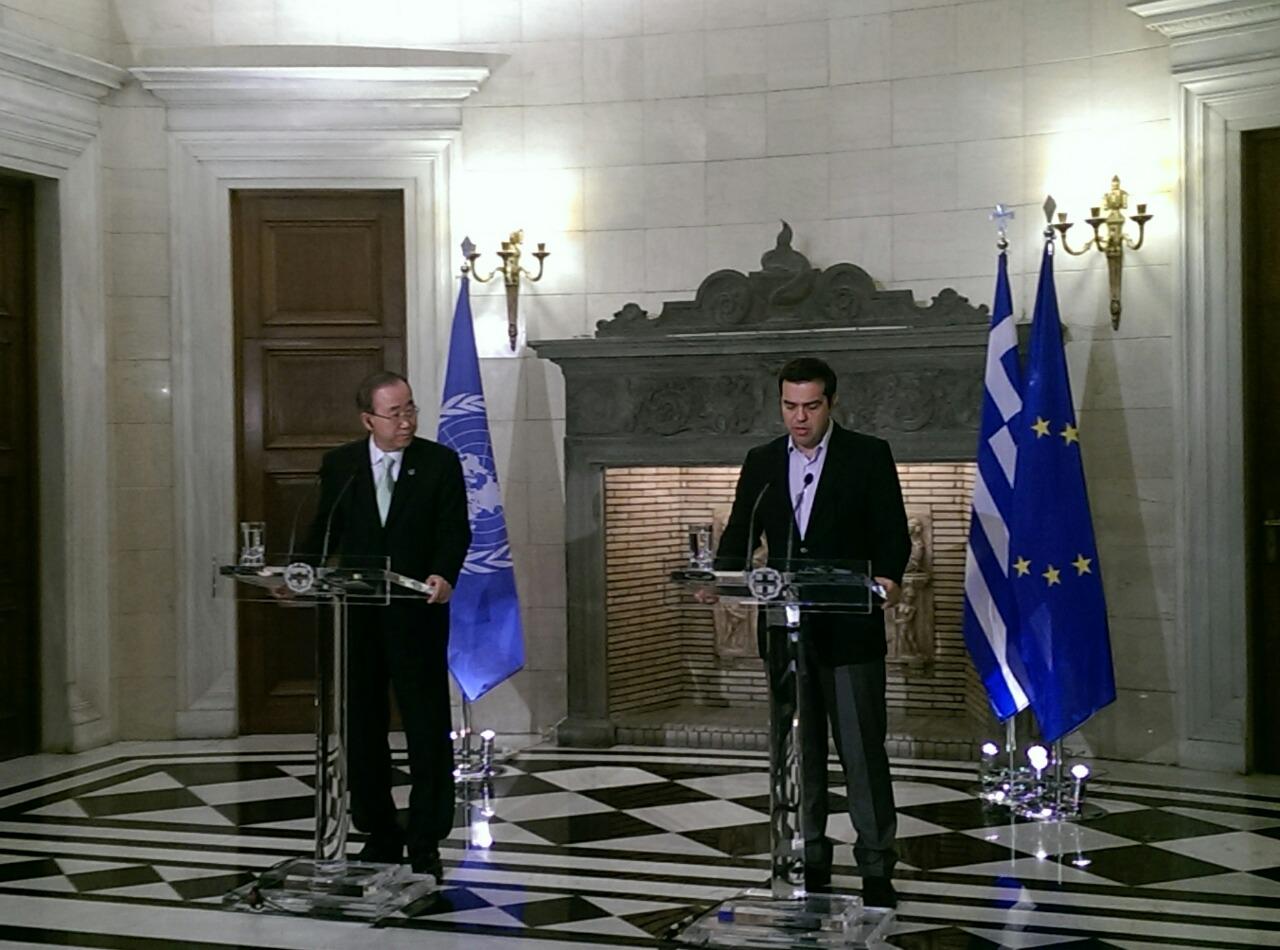 Today in Athens, the Secretary-General of the United Nations, Ban Ki-moon spoke with the Greek government about the refugee crisis, the name dispute and the Cyprus issue.

This morning Ban Ki-moon held talks with Prime Minister Alexis Tsipras, where they focused their discussion on the refugee crisis. Later during midday he had a meeting with the Foreign Minister Nikos Kotzias, where the Secretary General discussed the Macedonian-Greek name dispute.

Nikos Kotzias explained to Ban Ki-moon the Greek position and stance on the name issue and heard Ban Ki-moon’s views and ideas on the Macedonian-Greek name dispute.

The Secretary-General on this second visit to Greece, after visiting in 2009 he mainly dedicated his time to the key global problem, the refugee crisis. At the meeting with Tsipras they discussed the challenges of dealing with the refugee crisis, the way how Greece handles and responds to the refugee problems. Tsipras and Ban Ki-moon appealed to the world the need for greater solidarity and the respect for human rights, and successfully tackling this global problem. 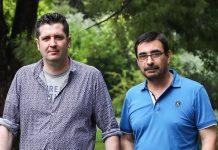 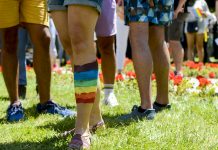