US Ambassador Jess Baily at a conference in Parliament regarding the Rule of Law in the Western Balkan countries, in the presence of MEPs, criticized the work of the Council of Public Prosecutors for the voting session on the election of prosecutors.

Speaking about reforms to the judiciary, Baily said that with the disputed decisions made by the Council of Public Prosecutors, “the public has lost several grams of trust in the judiciary”. He said that several journalists were encouraged to publish articles on how the way prosecutors were elected.

“There was a case where a public prosecutor, a member of the Council, voted in favor of a family member’s decision on another member of the Council and this seems to me to be a conflict of interest. Nobody knew exactly what happened. The brave media and the civil society also play an important role in the rule of law. These journalists are searching for the story, finding it and re-doing it”, said Baily.

He said that it is necessary that all decisions are made public and that the judicial institutions be more transparent and open to the public.

First removals of employees who are relatives of SDSM members today 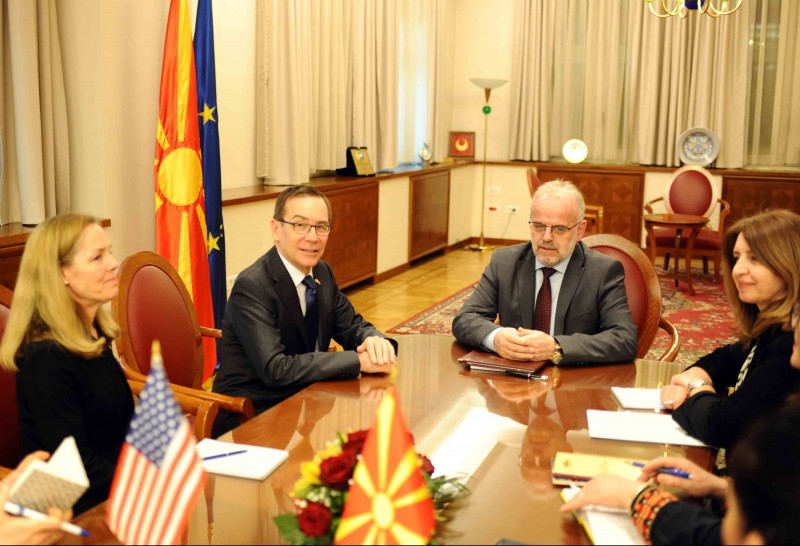 Xhaferi has met with Gretchen Birkle, the newly appointed director of the USAID ‘s office in Skopje 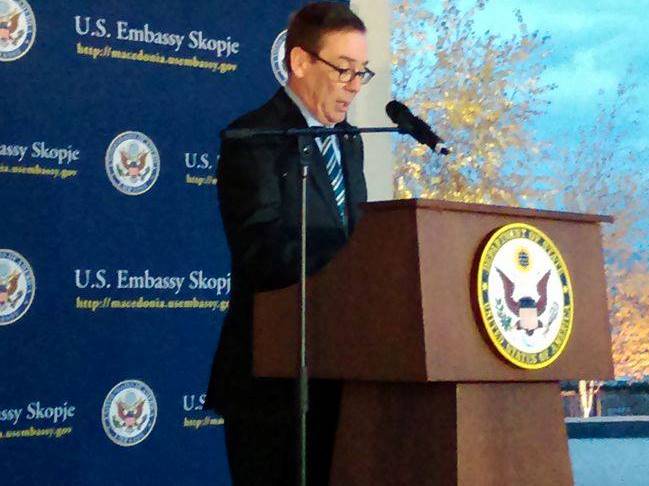 Baily will leave Macedonia in March