Meta.mk
Sub Section Attacks on journalists should be treated as attacks on officials 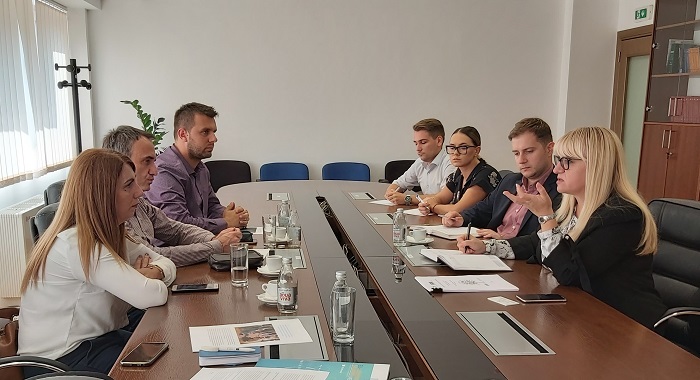 The three verbal attacks accompanied by threats and online intimidation on journalists Maya Jovanovska, Meri Jordanovska and Iskra Koroveshovska, which occurred in the last two weeks are the reason to remember the initiative by the The Independent Syndicate of Journalists and Media Workers (SSNM) in cooperation of the Association of Journalists for changes in the Criminal Code where any attack on journalists and media workers will be treated as an attack on an official, states SSNM.

“This will ease the procedure and the Ministry of Interior and the Prosecution will have to pursue those that will attack and intimidate or threaten the journalists. I 2017, SSNM prepared an analysis with concrete recommendations and changes in the Law, and this initiative was opened again in October last year at the meeting with the Minister of Justice, Renata Deskoska. Even though the initiative was accepted and it received support, the changes are still on hold” said SSNM.

SSNM called upon the institutions to react and to take appropriate measures to sanction the attackers since the impunity will only boost other attacks and intimidation on journalists and media workers.