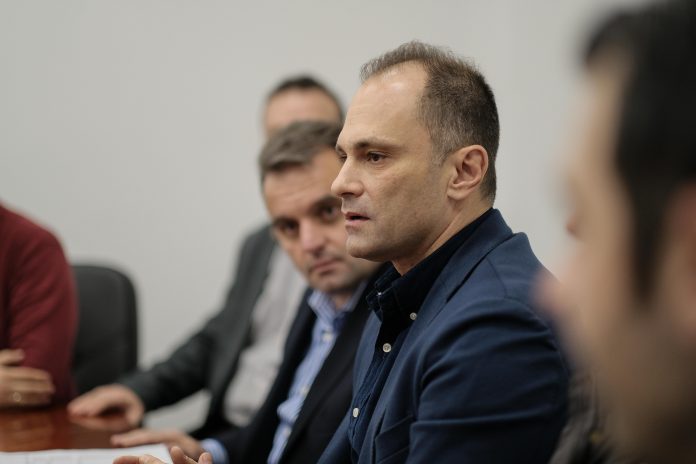 The thermal camera at the Skopje Airport is already put into use, there are teams of epidemiologists form the Public Health Center and if some of the passengers are suspected of having a corona virus, there will be transferred with a special vehicle at the Clinic of Infectious Diseases in Skopje, said the health Minister Venko Filipche, when he was asked by a journalist about the situation with the corona virus in China and the set thermal camera at the Skopje Airport.

-There are airplanes arriving from Istanbul and Dubai and this morning he had an information that an airplane from Istanbul was canceled i.e. the flight was delayed. The system has been put into its place. Yesterday a schedule of epidemiologists from the Public Health Center and they will be present during the screening. Also, yesterday we also had a meeting with TAV’s director and they agreed to direct the passengers to either one or two exits that are very close and the camera to be set at one location if we need to use the room for isolation – said Minister Filipche.

If it shows that one of the passengers has a higher temperature, the first step is a talk with epidemiologists whether he was visiting China or had any contacts with anyone sick.

In such cases, there is a protocol for isolation, disinfection of both the plane and the rooms, and there is a special gate that has been planned, with the use of a Emergency’s special vehicle for this purpose only to be sent at the Clinic in Skopje for Infectuous Diseases – explained the health minister. 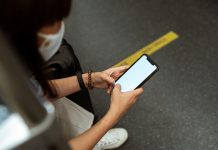 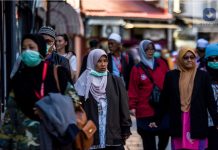 Coronavirus, China and a Harvard professor: How fake-newsers did it again