Meta.mk
Ctrl - Z At Hatidze Muratovska’s home, the protagonist in the film Honeyland 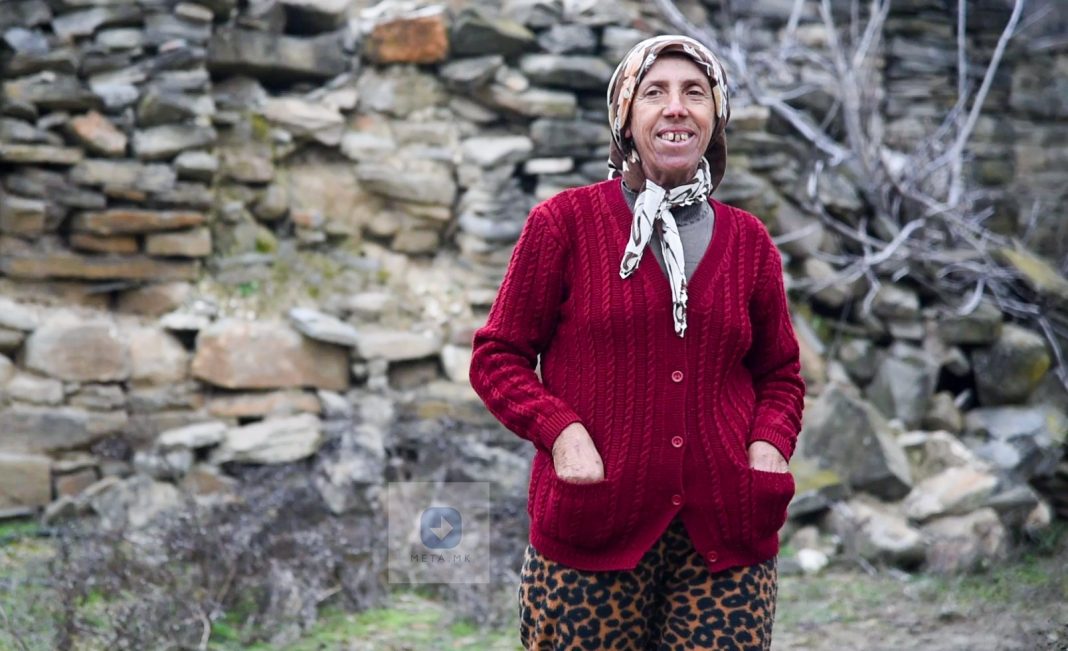 In this colorful area and in this house, the Honeyland documentary, an Oscar nominee in two categories was shot.

The documentary achieved a historical success for Macedonian cinematography since for the first time we have a nomination in two categories and has won a plethora of awards at renowned film festivals.

Hatidze Muratovska has met yesterday with the mayor of municipality of Lozovo, Ace Velkovski who promised her that he will rebuild the roof of her house int he village of Dorfulija where she moved and he promised her employment. Since she is fond of singing she will also record songs in a professional studio. 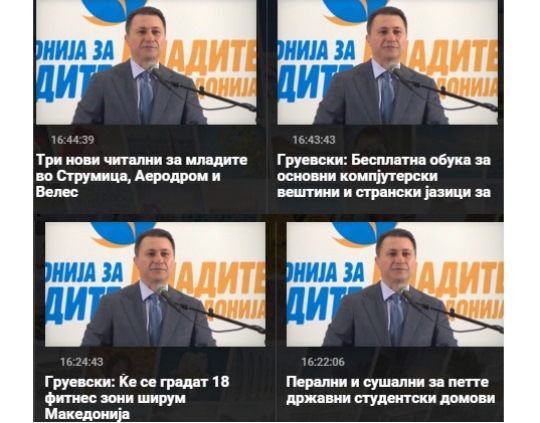 Gruevski even today continues to act like Prime Minister

Shilegov: Gruevski’s Government gave the business of the tenants to Janakieski tete-a-tete?!