Journalist Tomislav Kezharovski was sentenced to two years prison by the Court of Appeal, which decision was today submitted by Basic Court Skopje 1, announced the court.

The verdict of the Court of Appeal follows after the Kezharovski’s complaint to the first-instance verdict with which he was sentenced to four and a half years prison for the case “Liquidation” and was accused to have revealed the identity of the protected witness in the murder case in Veles village Oreshe.

Kezharovski spent five months in detention in investigative prison “Skopje”, and has been under house arrest since November 2013. 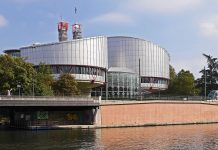 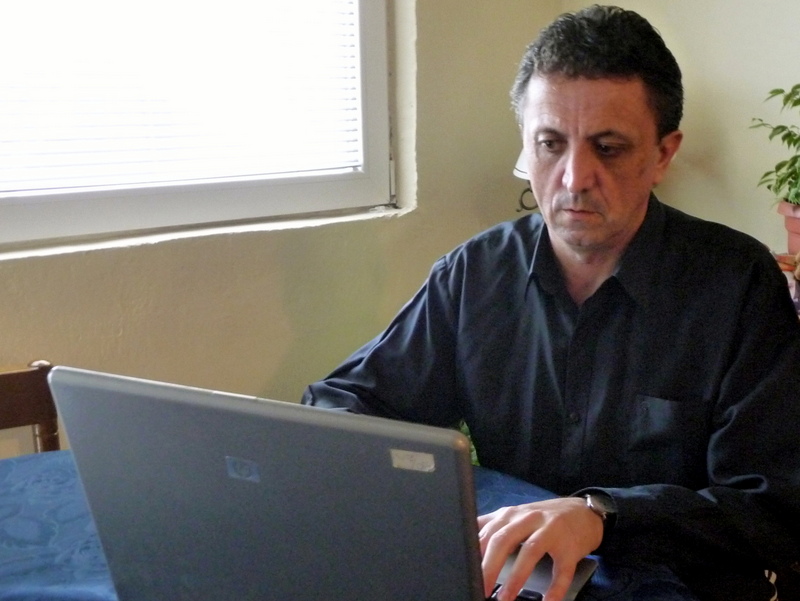