Where the former OHIS one-hectare plant used to stand, apart from thousands of tons of carcinogenic lindane, other poisonous chemicals also lie, and must be urgently addressed, informed several competent institutions for Meta.

At the OHIS site, there is mercury, other pesticides, acids and PVC powder, Adnan Kahil told Meta, who until recently was a minister without portfolio in Zoran Zaev’s government.

“At the OHIS site, there are many poisonous substances, it has mercury, monochromatic acid, pesticides, herbicides, fungicides, polyacrylamide, esters, PVC powder and many other substances, there is a whole list of chemicals are on the OHIS site. The factory has long been closed down. Whether they are properly stored, I do not know because I have not had the opportunity to go and see. I believe they are, but good storage does not mean that it should not be removed, it is possible it may burst and leak,” Kahil said.

According to him, one part is likely to be sold because they are packaged, but another part, he says, will probably be scattered somewhere.

Susana Andonova from the POPs office at the Ministry of Environment confirmed that there is mercury, which is highly toxic.

“There is mercury in the part where the electrolysis plant once stood. And the mercury will also be subject to future cleaning, and if the technology selected to clean the lindane could be used for mercury, that would be good,” she says. 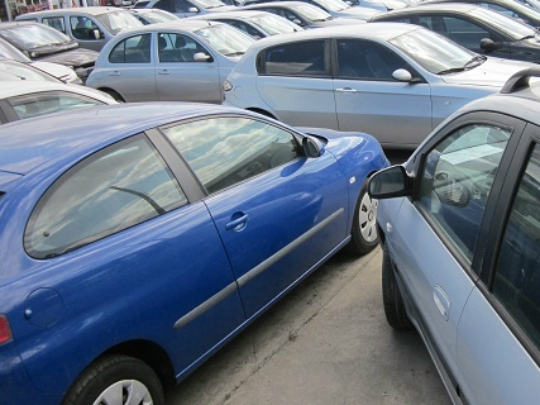 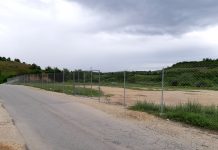 Toxic lindane in Pelenica gets wire fence, but with no signs, warnings or cautions