Today, Mariglen Demiri, a member of the Presidium of the Levica party has been called for questioning at the Public Prosecution Office (PPO) Skopje because of his participation in the protests and the damage inflicted on the people’s office of President Gjorge Ivanov.

The Levica party has released a statement saying that due to this recent event, they will hold a press conference outside the PPO at 13:00 today.

“We would like to remind everyone that last time people were arrested and detained, the public revolt intensified. To the public it is perfectly clear that these arrests are a last desperate attempt by the regime to crush the movement and save themselves. Citizens recognize selective justice and because of this, today larger numbers will come to protest, to restore freedom and justice”,  stated the Levica party. 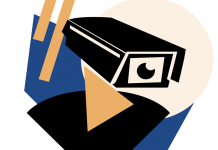 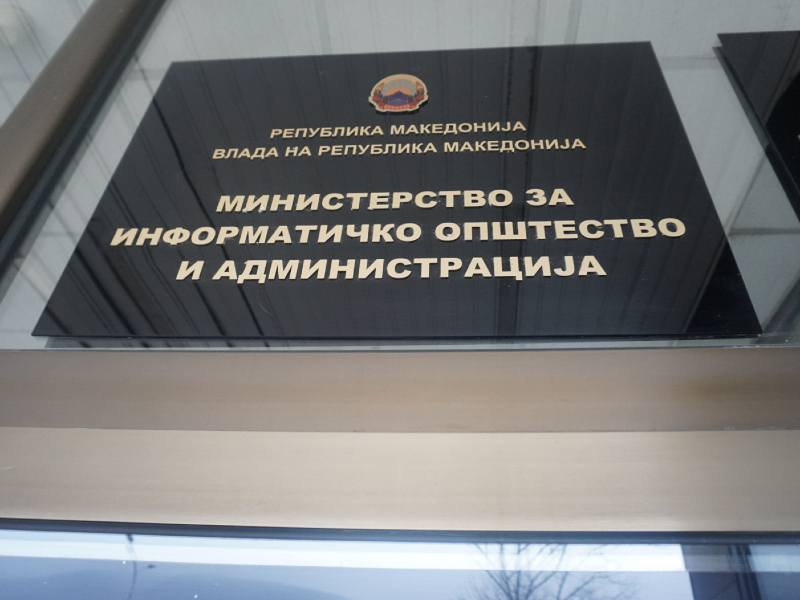