Meta.mk
MKD An analysis based upon UNESCO’s proposal for an alternative railway route to... 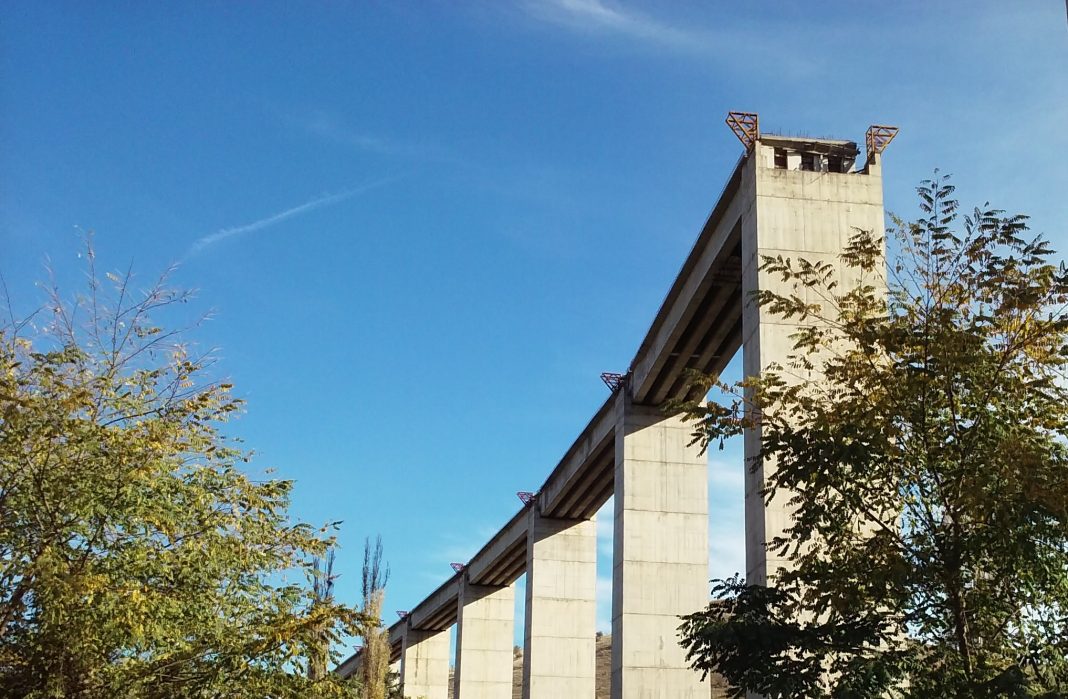 The Government ordered the General Secretariat to issue a procedure in a period of 10 days for a public acquisition of preparing an analysis upon the proposal for an alternative railway line route along Corridor 8 that was already proposed by UNESCO’s Reactive mission in 2017, informs the government’s press service.

Instead of the current roadbed, UNESCO explicitly proposed an alternative tunnel from Struga to Prenjas to be built. The government stated for Meta.mk that any changes in the railway line would increase the building of the railway for over 100 million euros.