Meta.mk
World All borders in France are closed, and all flights cancelled 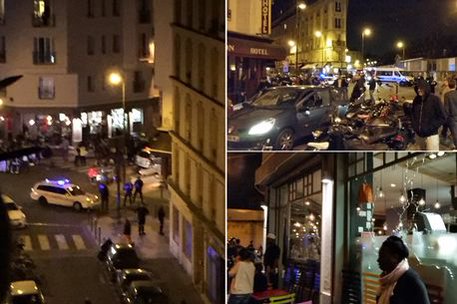 France have closed down all their borders, and the State of Emergency is still in force. Paris’s Orly Airport is also closed, and all flights have been cancelled.

The Authorities have so far confirmed six terrorist attacks in Paris. Three of them happened near the stadium where France and Germany were playing a friendly football match, and the others were spread across the city at various locations. Terrorists also opened fire with automatic weapons.

Now, Authorities officials have confirmed the death of the eight terrorists. Seven of them were suicide bombers, and blew themselves up, and one was killed by French Special Forces. 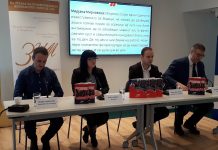 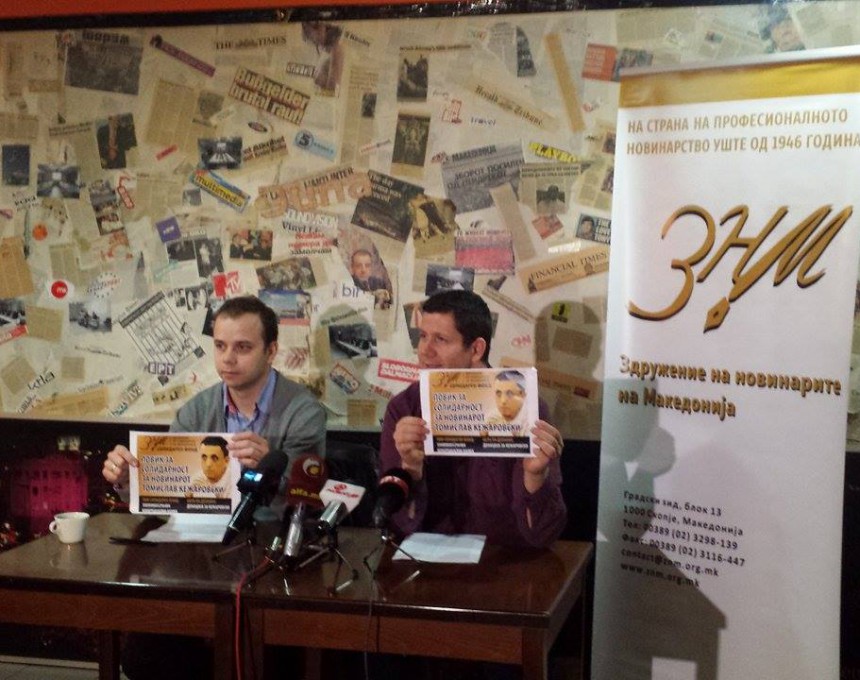 Out of 52 reported cases of attacks on journalists, five cases were transferred to OJO and five are on trial 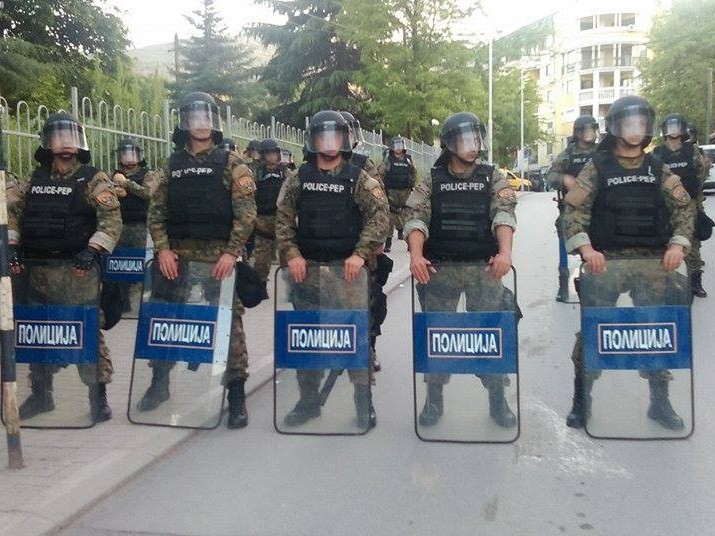