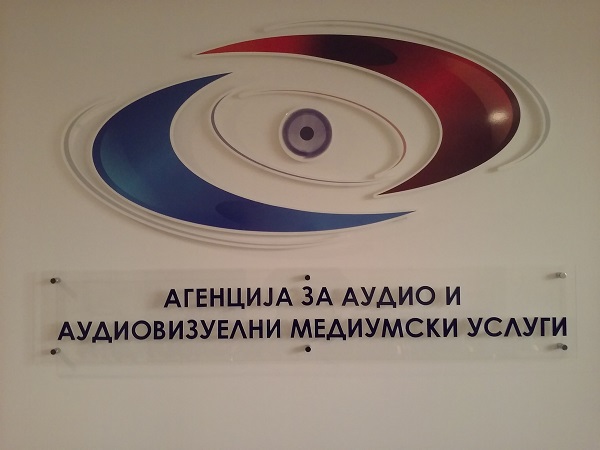 The Agency for Audio and Audiovisual Media Services (AAVMU) today strongly responded after the government’s decision yesterday, saying that the government cabinet had exceeded its competencies and interfered with the independence of this regulatory body, something Brussels has specifically pointed out.

Namely, yesterday the Government gave a negative opinion on the Regulatory Strategy for the Development of Audio and Audiovisual Activity for the period between 2019 to 2023, prepared by AAVMU, and asked for its revision “because it is not synchronized with other strategic documents for the development of this area”.

The regulatory body pointed out that this strategy is not inconsistent with, as the Government says “other strategic documents for the development of this area” because, according to AAVMU, such documents do not exist.

The agency points out that in the drafting of the strategy it involved the broader expert public, journalist associations, civil society organizations in the sphere of the media, by participating in numerous meetings and public hearings.