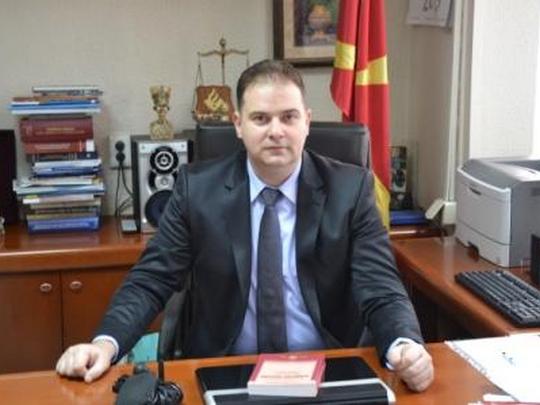 The Basic Public Prosecution Skopje (OJO Skopje) has announced today that it has filed a lawsuit against Vladimir Panchevski, the former President of the Basic Court Skopje 1. He is charged with a misuse of the Automated Court Case Management Information System (ACCMIS).

According to JOJ Skopje’s press release, in the period starting from 23rd of January and until 14th of September 2016, the accused has been issuing orders both with his paraph and orally to clerks who have had access to ACCMIS in order to manually distribute certain cases among judges outside of the time period for receiving cases at the court. he has also been dictating to which judge the case will be allocated to, a process that avoided the system that was supposed to distribute the cases automatically.

This case dragged more than a year and a half since the Ministry of Justice submitted the report from the ACCMIS’ control to the Basic Public Prosecution Skopje, and almost two years since it was presented. 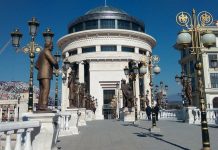 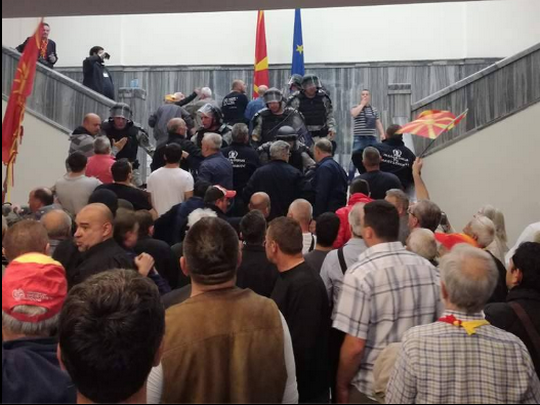 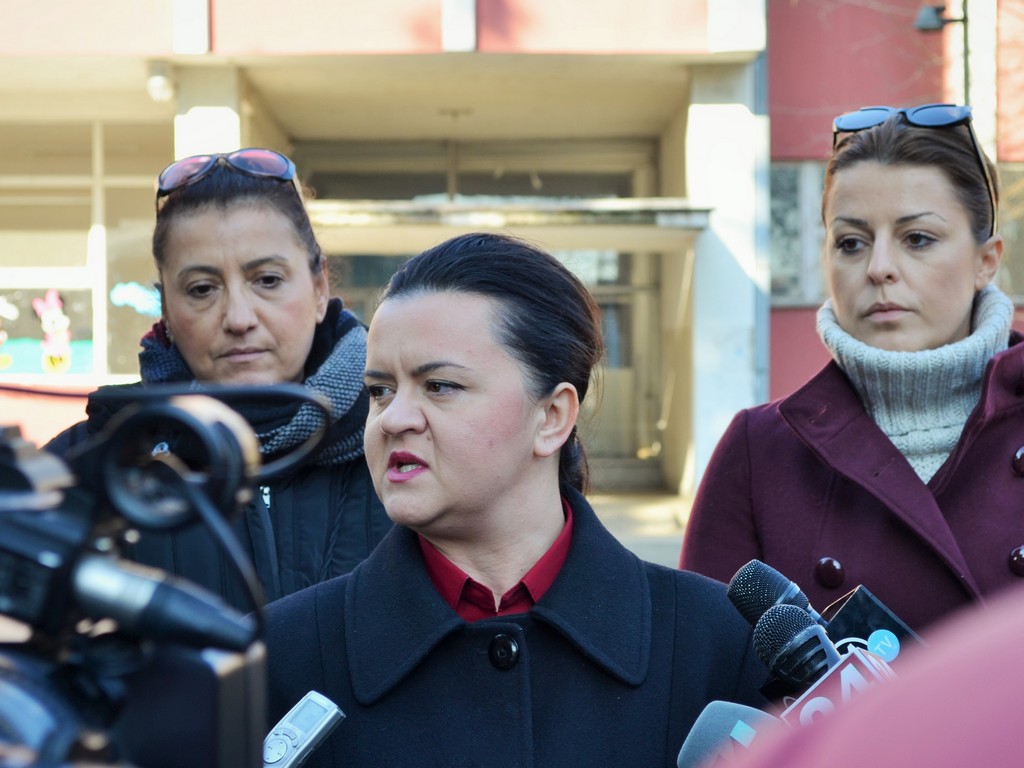