Meta.mk
Main Section 18 newly infected people and 2 people have died from the coronavirus 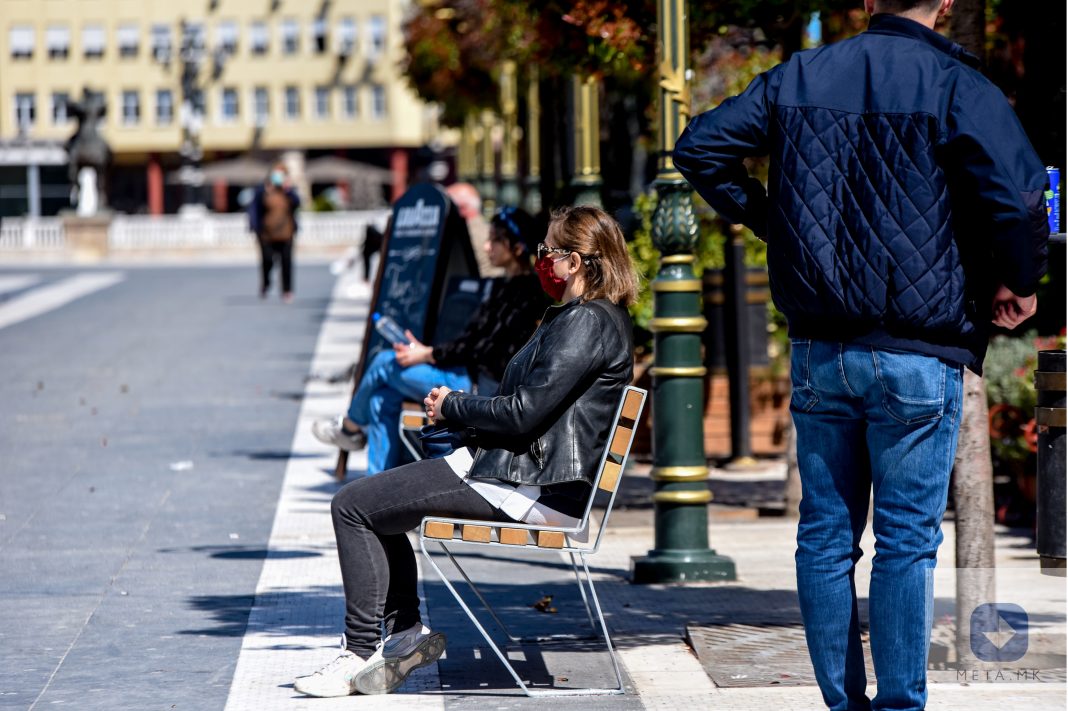 A woman in child-bed from Kumanovo infected with Covid-19 aged 27 has passed away, informed the Ministry of Health. on the 20th of March she gave a premature birth in Skopje and the child was tested negative to the virus.

Today, there are 18 newly infected people. Five people were discharged from the Clinic of Infectuous Diseases and were sent for home treatment while two people have passed away.

“The mother was transferred at the Infectious Disease Clinic on March 31 as her symptoms worsened and had difficulty breathing. Despite the efforts of doctors, the rapid and aggressive development of the disease was fatal. The Gynecology Clinic informs that the baby is in good condition, still in intensive care and under the constant supervision of the team from the clinic,” said the Ministry of Health.

Another person from Kumanovo aged 73 passed away at the Clinic of Infectuous diseases. A person aged 44 from Kavadarci was found dead in his apartment and a presenc eof the virus was confirmed posthumously.

Since the start of the epidemic, the total number of infected persons is 617 people. 25 were cured while 29 have passed away. 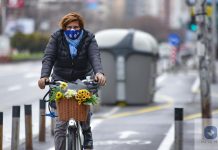 38 newly infected with COVID-19, 16 recover and 2 patients die, Shtip with a growing cluster 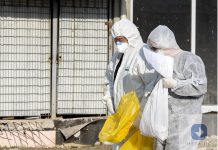